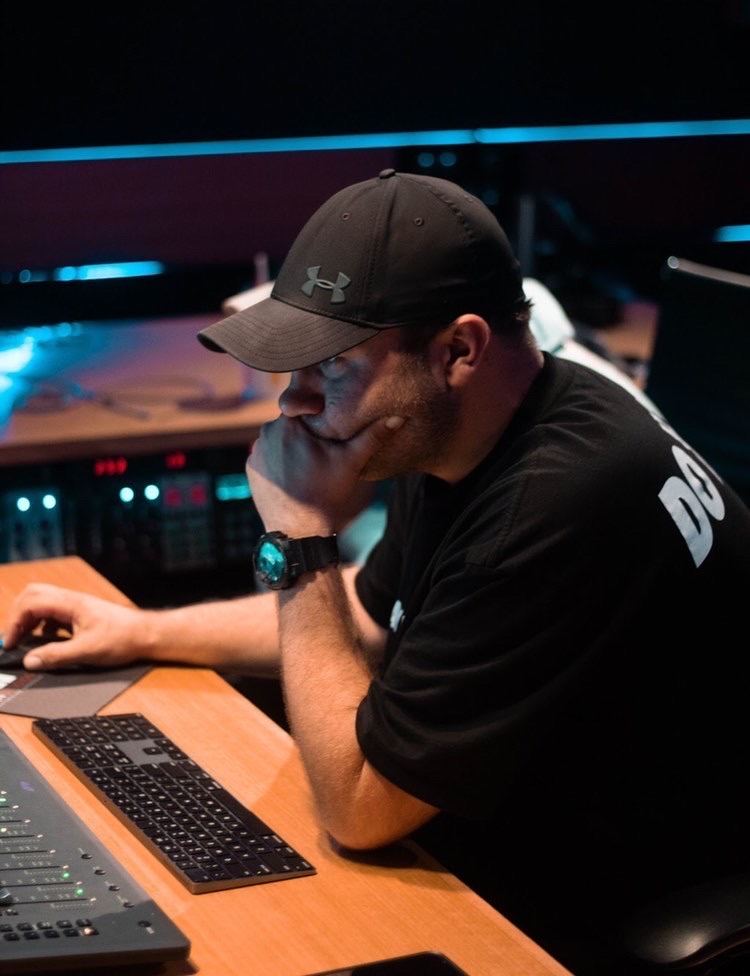 Growing up in the harder parts of Port Adelaide, Gambino’s way out of the negativity was to become heavily-involved in the Australian Hip-Hop culture. Upon entering the scene as a well-known underground producer/DJ in 2006, Gambino performed alongside huge rap acts such as Tech N9ne, Bone Thugs & Harmony, Brad Strut & Trem
One.
In 2014 Gambino made a life-changing decision to move from Port Adelaide to Sydney to study Audio Engineering. Often sleepless nights in his car, all Gambino knew was the hustle for a better life. Since graduating from his Bachelor of Music Degree, Gambino is now the Studio Manager and Lead Engineer of one of Sydney’s most popular music studios Kiln Studios.
He has now grown his catalogue of clients, mixing and mastering for a range of creatives such as Inferno, ONEFOUR, Section60, Deerstalker Films, Loveology Films, OTG (On The Gang), A$AP Twelvy, Elijah Yo, Saxhl, Talaki, Sadboi – just to name a few.
Gambino is continuing to rapidly grow his catalogue and is always looking for frequencies to bend, and new sounds to enhance!
CREDITS

AKA Music is a multifaceted music company that owns and operates a number of world-class recording studios and audio-related companies in Australia and overseas.